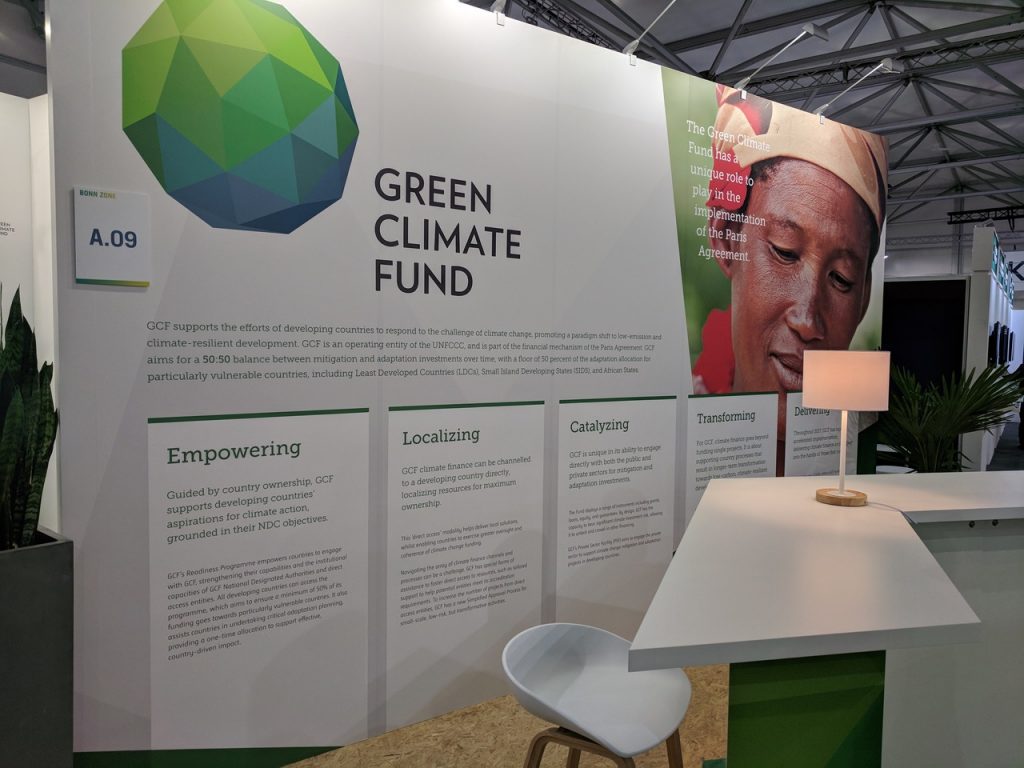 When discussing the multifaceted approach needed to tackle climate change, the importance of transparent and equitable climate finance cannot be overstated. Countries who are particularly vulnerable to the increasing frequency of climate-related disasters need to be financially equipped to handle mitigation, adaptation, and loss and damage needs. Developed countries have historically contributed most to the problem of climate change, and developing countries are disproportionately facing the worst impacts. Equitable climate finance requires that those historically contributing the most emissions provide the majority of financial aid necessary for the globe to transition to resilient, low-carbon economies. Easy access to finance is more important than ever, as the 2017 UN Environment Emissions Gap Report found that the implementation of every country’s current Nationally Determined Contribution will only cover ⅓ of the emissions reductions necessary to reach the Paris commitments.

According to Oxfam International’s 2014 climate finance shadow report, of the $41 billion reported as public climate finance from 2013-2014, net climate-specific assistance was only $11-21 billion. Furthermore, only about $10 billion was predicted in the form of grants, while approximately $31 billion was provided through other means such as loans, equity and guarantees. These are concerning figures, considering that some communities cannot afford the repayment terms of loans, meaning well-intended finance can result in disastrous outcomes for developing country livelihoods. Grant-based financing is essential, as it offers opportunities for developing communities to earn capital on top of strengthening adaptation capacity.

The need for consistent accounting principles is also critical. While some countries only count grants, others (including Canada) count loans, equity, and export credits as climate finance. Countries should be reporting the grant-equivalent value of their contributions, however there is no obligation to do so. This lack of mandatory accounting modalities in the Paris Agreement has led to countries over reporting the amounts and composition of their respective contributions. Projects with only a small portion of climate content have often self-reported as 100% climate finance. In response, propositions have been made to calculate the climate-relevant proportion of costs for each project being funded. Using a ‘range of coefficients’ (0-100%), based on an estimate of the actual climate finance share of each project budget, allows for a much more accurate assessment. The same could be applied for the proportions relevant for mitigation versus adaptation.

Where does Canada sit in all this?

In 2015, the Canadian government committed $2.65 billion for climate finance, to be distributed over 5 years, with $800 million coming in 2020. This was pledged to be distributed across a number of different institutions. Canada’s true ‘fair share’ of the $100 billion commitment has been estimated by Climate Action Network Canada to be $4 billion. With this in mind, it doesn’t take an economist to see that the $2.65 billion, which averages slightly more than $500 million/year, is severely below what is needed.

On the issue of adaptation, Canadian civil society, notably the Canadian Coalition on Climate Change and Development (C4D), has called for the government to ensure transparency and commit to a 50/50 split of the $100 billion between adaptation and mitigation. C4D’s most recent report noted that Canada’s commitment to adaptation finance has decreased since Paris, and needs to be re-evaluated. Moreover, the government of Canada should vocally support the acceleration of loss and damage finance as an agenda item in the upcoming intersessional meetings, and at COP24.

As previously noted, far too much existing climate finance has been provided in the form of loans, export credits, and concessional grant equivalents. Canada should take a leadership role among Parties by ensuring that a majority of its climate finance comes in the form of grants, and that all grant equivalents are net positive for developing countries. This means that accounting modalities will have to be agreed upon, and countries currently counting loan-based finance as climate finance will have to concede that they are not providing enough. Additionally, Canada must voice that all climate finance needs to be new and additional to existing development aid. Agreed upon accounting principles will play a key role in this.

For Canada to truly be a ‘climate leader’ on the world stage, its finance commitments need to be far stronger. Looking forward to COP24, the Canadian government needs to increase its post-2020 annual contribution to at least $4 billion, ensure that a minimum of 50% of the finance will go to adaptation, work with granting bodies, banks and agencies to increase the proportion of grant-based financing, and call for increased transparency from all Parties (while leading by example). Lastly, Canada needs to support future climate finance targets being based on scientifically determined needs, rather than politically determined amounts like the $100 billion. The Canadian government’s financial commitments need to be reflective of the scale of the problem, and as of now, we are not even close. 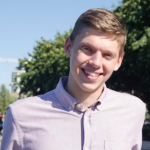 Colton Kasteel attended COP23 as a Youth Delegate with the British Columbia Council for International Cooperation. He studies International Economics at the University of British Columbia, is a working member of YOUNGO (the UNFCCC Youth Constituency), and was named a Top 30 Under 30 Canadian Sustainability Leader for 2017.