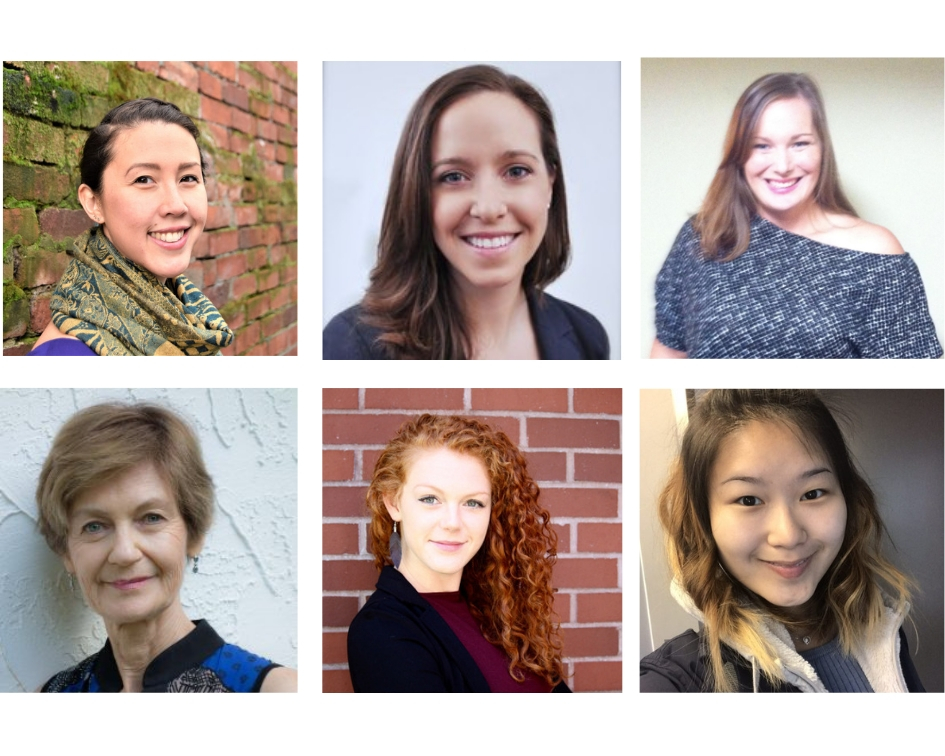 BCCIC is excited to be sending a delegation of women coming from diverse backgrounds to the upcoming 63rd session of the Commission on the Status of Women this March in New York, United States. The 7 delegates were selected from BCCIC’s membership, and represent BCCIC staff and board as well as organizational and individual members. This year’s conference will explore how social protection systems, access to public services and sustainable infrastructure for gender equality and the empowerment of women and girls can be further improved. You can read more about the selected delegates below.

Stay alert for BCCIC CSW63 Delegation news, including blog posts on a variety of topics on the protection and promotion of women’s rights. 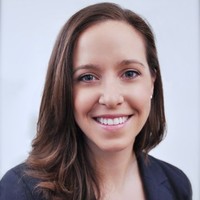 Tanya is thrilled to be joining the CSW63 delegation with BCCIC. In her current role, Tanya is a Research Analyst at Capilano University, working as a member of the University Relations team in securing major funding opportunities for the university. Over the past two years, she has lent her time to BCCIC co-leading events for International Development Week and working on policy implementation research as part of a policy brief series on the Sustainable Development Goals. Tanya earned her graduate degree from the London School of Economics in Public Policy and has held positions with the World Bank in Ukraine and the UNDP’s International Policy Centre for Inclusive Growth in Brazil. Her specific interests are in renewable energy, resource protection, and indigenous rights in Latin America. 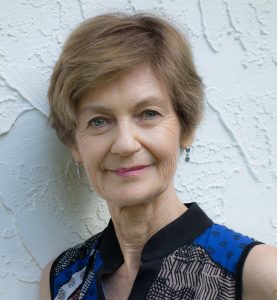 Vera is honoured to be part of the BCCIC team attending the UN session on the Status of Women.  She is the Executive Director of Kenoli Foundation which works in the poorest countries in the Western Hemisphere and also some of the most violent in the world: Honduras, Nicaragua, El Salvador and Guatemala.  Kenoli Foundation works with 25 civil society organizations in these countries to promote social justice through empowering women, building community self-sufficiency, and advancing human rights.

As a student activist, Vera organized the first forum on women’s issues at the University of Alberta and then she was involved in developing the first organization dedicated to improving the status of women in the province. In 1970, Vera was chosen for an overseas placement to The Gambia, West Africa with Canadian Crossroads International.  She later became the first woman to chair the board of Crossroads.

Vera has worked in a wide range of areas including the settlement of immigrants and refugees, citizenship, and early childhood development.  She was previously Co-Chair of the Board of BCCIC. Vera has an MA in Community Development and Bachelor’s of Science. 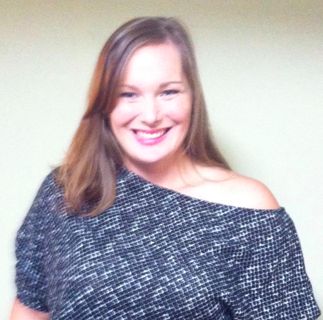 Meaghan is an emergency room registered nurse with a passion for gender equality and global health. Since completing a Master of Science in Global Health from the University of Glasgow (Scotland UK) in 2017, Meaghan has spent her time outside the hospital volunteering with the Canadian Red Cross Disaster Management team and a Vancouver-based organization called ShEvalesco, which encourages female youth empowerment through self-advocacy, resiliency and financial literacy training.

By attending CSW63, Meaghan intends to strengthen her ability to empower female adolescent/teen youth through health and education. She is especially excited to attend events that focus on giving power to marginalized youth and believes that understanding the bond between power and allyship is especially relevant as Vancouver prepares to host Women Deliver in June 2019. Meaghan plans to attend CSW63 in its entirety and is keen to witness how recent documents such as Canada’s Feminist International Assistance Policy and the UN Global Compact for Safe, Orderly and Regular Migration are contributing to the current discourse on gender inequality. 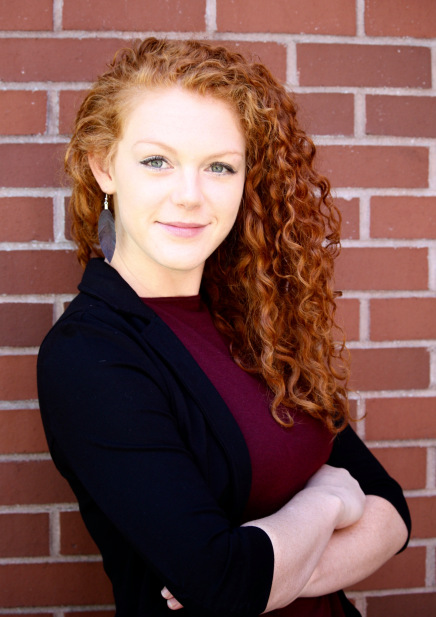 Ariel is passionate about ending violence against women, fostering economic empowerment and promoting political representation for those most marginalized. For the past year and a half, Ariel has sat on the Board of Directors of the BC Council for International Cooperation (BCCIC). Last summer, she attended the United Nations High-Level Political Forum as a BCCIC Youth Delegate, where she advocated for inclusive political representation of Canadian Youth and Indigenous Women.

She is currently employed as the Event Planner for the Communicable Disease and Population and Public Health Unit of the First Nations Health Authority. In this role, she manages the implementation of conferences and workshops that cover sexual health, tuberculosis, harm reduction, HIV, and Immunizations with an Indigenous lens across the province. She promotes gender equity in her work as she strives to act with cultural humility.

Previously Ariel has worked in Mongolia and India where she supported the development of a women-owned and operated cashmere factory and a grassroots non-profit that worked with impoverished children. She graduated with a Bachelors of Commerce degree from the University of Victoria, and during her time there held multiple positions on the Board of Directors of the University of Victoria’s Student Society.

In her spare time, Ariel bakes bread and rides her bicycle around beautiful British Columbia. 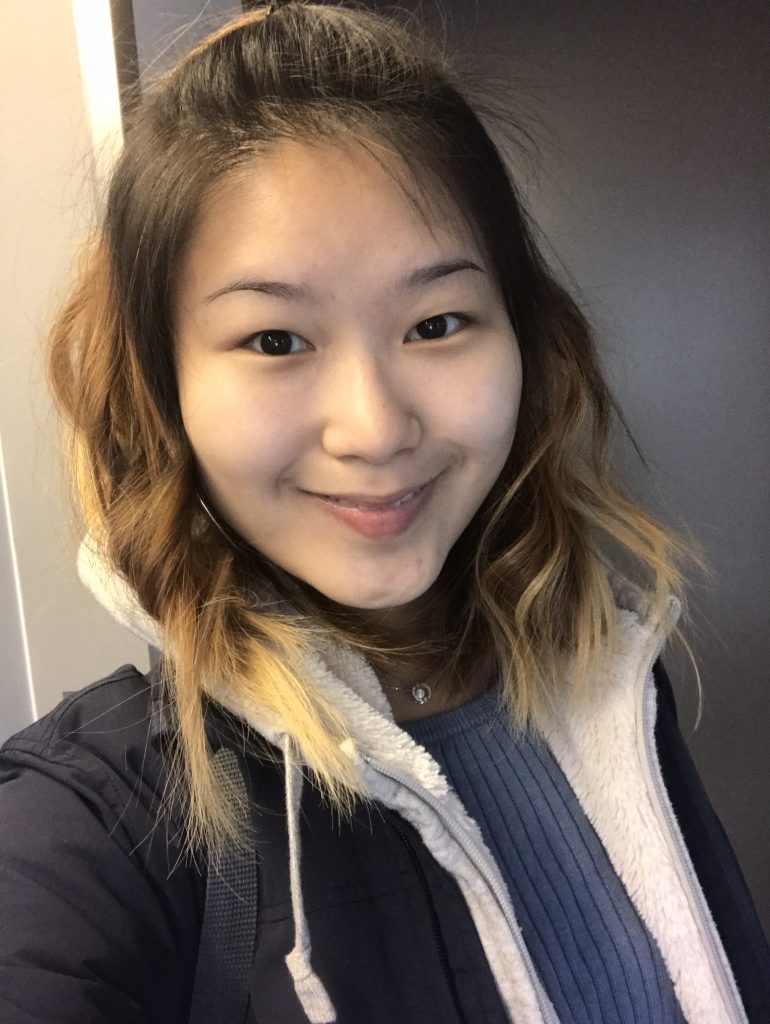 Danielle is a current undergraduate student at the University of British Columbia, where she is completing her Honours degree in both Political Science and International Relations. Danielle has a deep interest in global development issues and she is especially interested in understanding how current institutions can be improved to strengthen cooperation and the implementation of international agreements.

Having had the first-hand experience interacting with less privileged individuals in Siem Reap, Cambodia, during a school community-involvement program in 2016, Danielle became increasingly concerned with how the international community can commit to collective action to offer infrastructural and humanitarian aid to regions in need.

When it comes to the empowerment of women, Danielle has a particular interest in how constitutional changes can be made in the African Great Lakes region to enhance the social protection system for women living in this area. Through CSW 63, Danielle wishes to bridge the gap between youth and the ambitious goals that the international community set out to achieve by localizing views and strategies that will be presented at the conference.

Pathana is originally from Canberra, Australia, but moved to Vancouver in 2017. Prior to moving, she graduated from the Australian National University with a double bachelor’s degree in International Relations and Asia Pacific Studies.

She is currently working with BCCIC as part of the SDG Map unit in developing a sustainable movement map to advance the work of the SDGs in Canada. Previously, Pathana worked with Femili PNG, an NGO that offers services to women in Papua New Guinea that are victims of sexual or family violence, and she also worked as a research assistant at Salwood Pacific to produce a briefing note on mining in Southeast Asia.

Pathana’s professional and academic settings have allowed her to engage in various aspects of development and exposed her to the ways in which development is gendered. Her interests within this realm include education, sustainability and development including how this relates to water and sanitation, strengthening institutions in protecting women’s rights, violence against women and youth empowerment for gender equality.  Pathana strongly believes that to achieve gender equality we must be informed about how it intertwines with different aspects of everyday life. She hopes to engage with these topics at the CSW 63 in order to help educate and engage more people to participate in achieving gender equality. 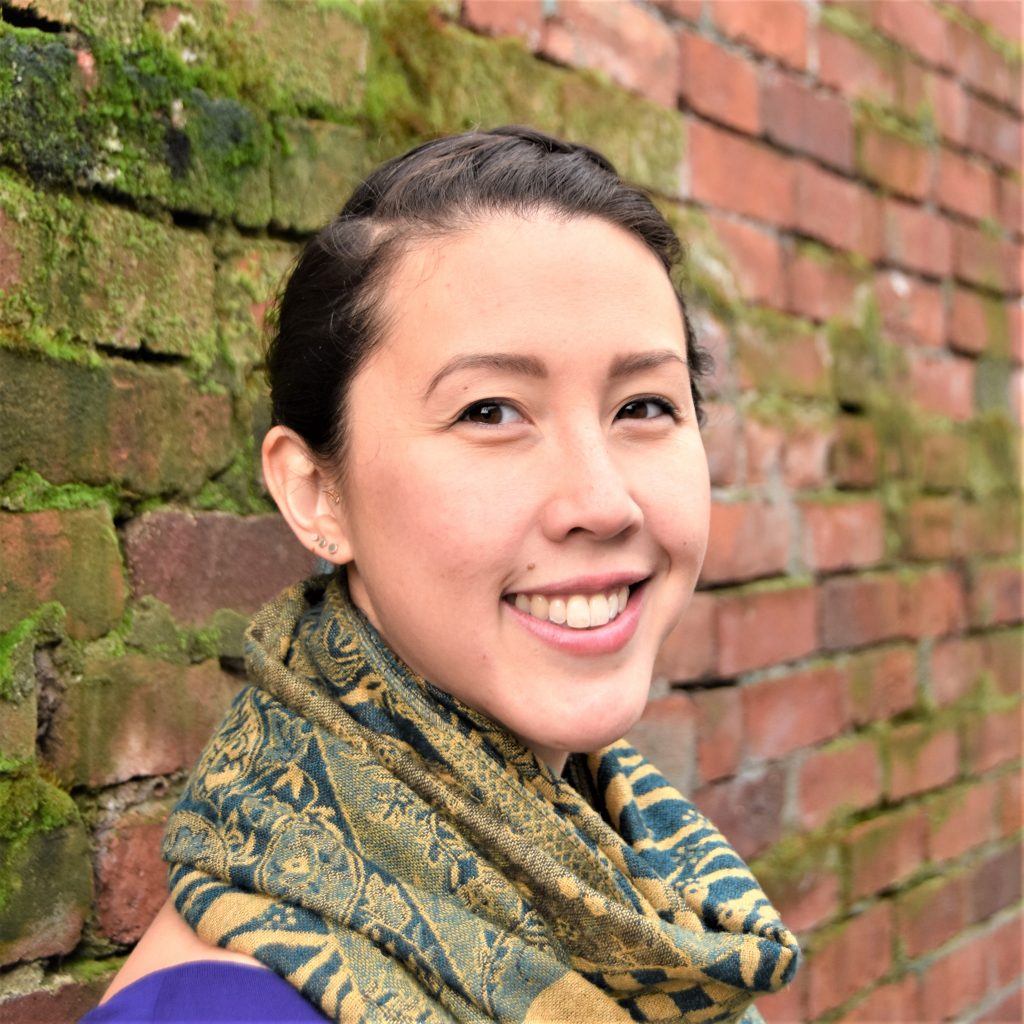 Diane is BCCIC’s Communications Officer, and is honoured to be organizing BCCIC’s Delegation to the United Nations 63rd Commission for the Status of Women (CSW 63). She has been following the evolution of discourse around feminism and is very interested in taking part in the global conversation on gender-based empowerment at the United Nations.

Diane was first introduced to women’s rights in development issues through her Master of Resource and Environmental Management program at Dalhousie University, where she learned about fostering community-based solutions to environmental problems. She also comes from an arts background, where she explored social and environmental themes in her work, including a personally political feminist piece of art created from her own cut woven hair. Diane learned about intersectional feminism and women’s rights from her activist community in Edmonton, where she worked as an organizer for social justice issues before coming to BCCIC. She attended the UN conference on climate change at COP 21 and has supported a variety of initiatives to promote social and political change.

At the CSW 63, Diane is interested in topics relating to gender in sustainable development and Agenda 2030; Indigenous rights and women’s leadership; economically empowering marginalized people including women; LGBTQ+ rights; climate change and environmental protection; and sexual health and reproductive justice. She expects to learn a lot and looks forward to bringing her knowledge back to the BCCIC network and beyond.