Feminist Youth Will Not be Left Behind: Decolonizing and re-imagining the Leave No One Behind (LNOB) pledge of the 2030 Agenda

This is a Paris Generation Equality Forum side event, taking place at 4:40am PT / 1:40pm CEST.

The ‘Leave No One Behind’ (LNOB) pledge was adopted as a cross-cutting theme of the SDGs, in order to promote the universality of the goals and caution against growth that fails to support certain people over others. This event presents a unique opportunity to consider innovative ways that feminist youth delegates and activists deconstruct, decolonize, and reimagine the concept of LNOB in their research and advocacy – particularly since many may be at risk of being left behind because of the intersection of their gender, age, race, ethnicity, Indigeneity and diverse abilities. The event will act as a platform for powerful stories from youth in British Columbia, Canada, who face compounding and intersecting barriers which they resist, challenge and overcome through their intersectional feminist research and advocacy. The event aims to highlight the agency and resilience of youth from marginalized communities as they choose to challenge harmful and discriminatory intersectional gendered social norms, practices and policies in their communities, while empowering other youth to do the same. 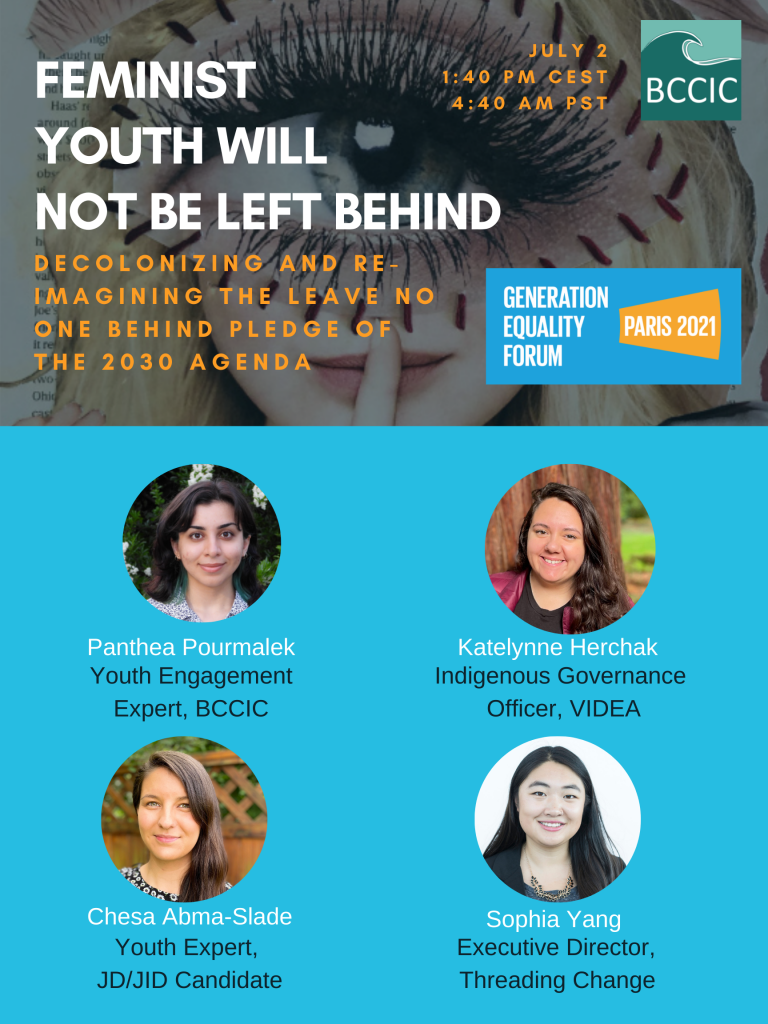 Sophia is the Founder & Executive Director of Threading Change, an ethical fashion organization working at the intersections of climate, gender, and racial justice.

Born in China but raised in Western Canada, Sophia has worked for dozens of environmental organizations ranging from federal government agencies, NGOS, industry, and academia. Sophia received Canada’s Top 25 Under 25 Environmentalists award in 2017 and 2018, has attended the United Nations Climate Change Conference twice as a British Columbian Youth Delegate, is a Fashion and Equity Consultant, anti-racism organizer, and DJs as ‘KALEIDO’. 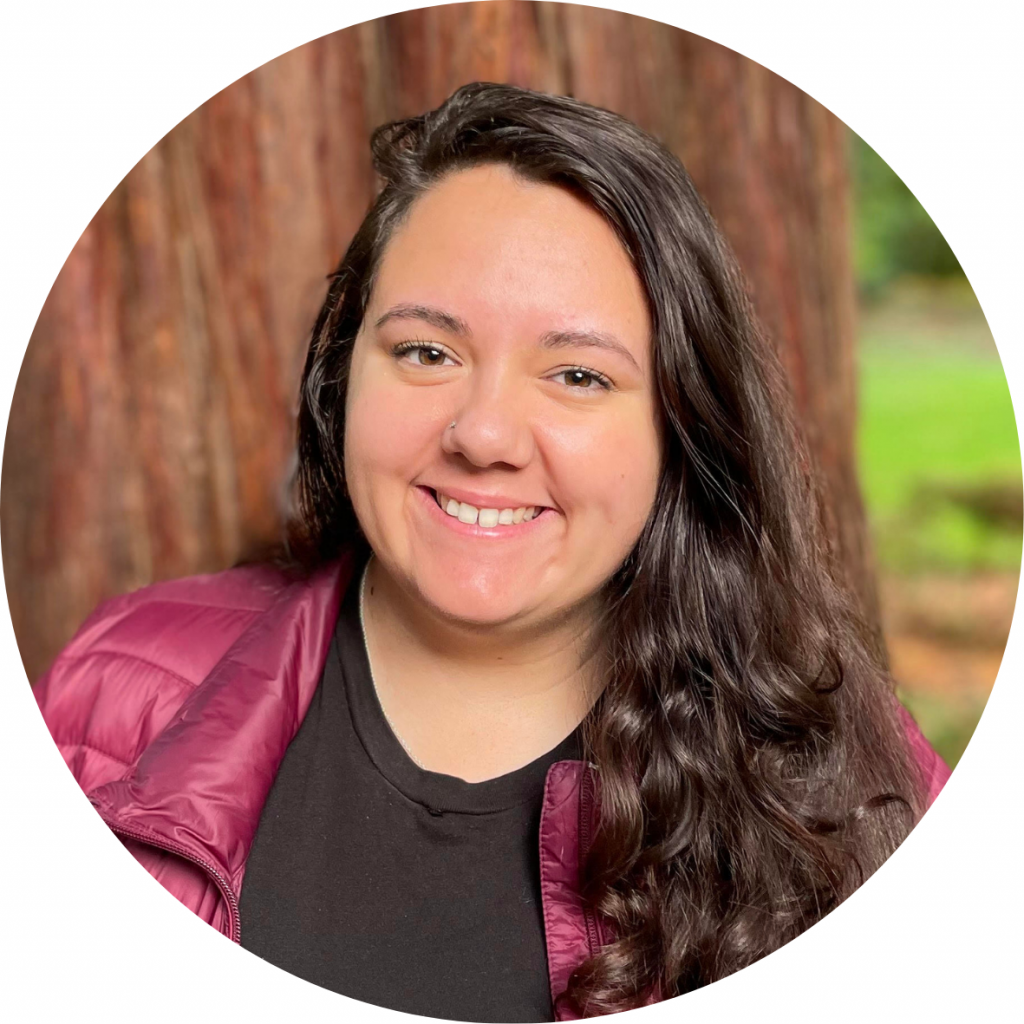 Kate’s background is in Indigenous Family Support Work, currently completing her degree in Justice Studies at Royal Roads University. Kate is located on the traditional and unceded territory of the Lkwungen speaking people. Kate is Inuk on her Father’s side from Kuujjuaq,QC with ties to Nunavut and Celtic & Viking on her Mother’s side. Kate is the Deputy Chair for the Canadian Commission for UNESCO’s Youth Advisory, a member of Pauktuutit National Inuit Women’s Youth Gender Equality Council and is the Acting President of the National Urban Inuit Youth Council. 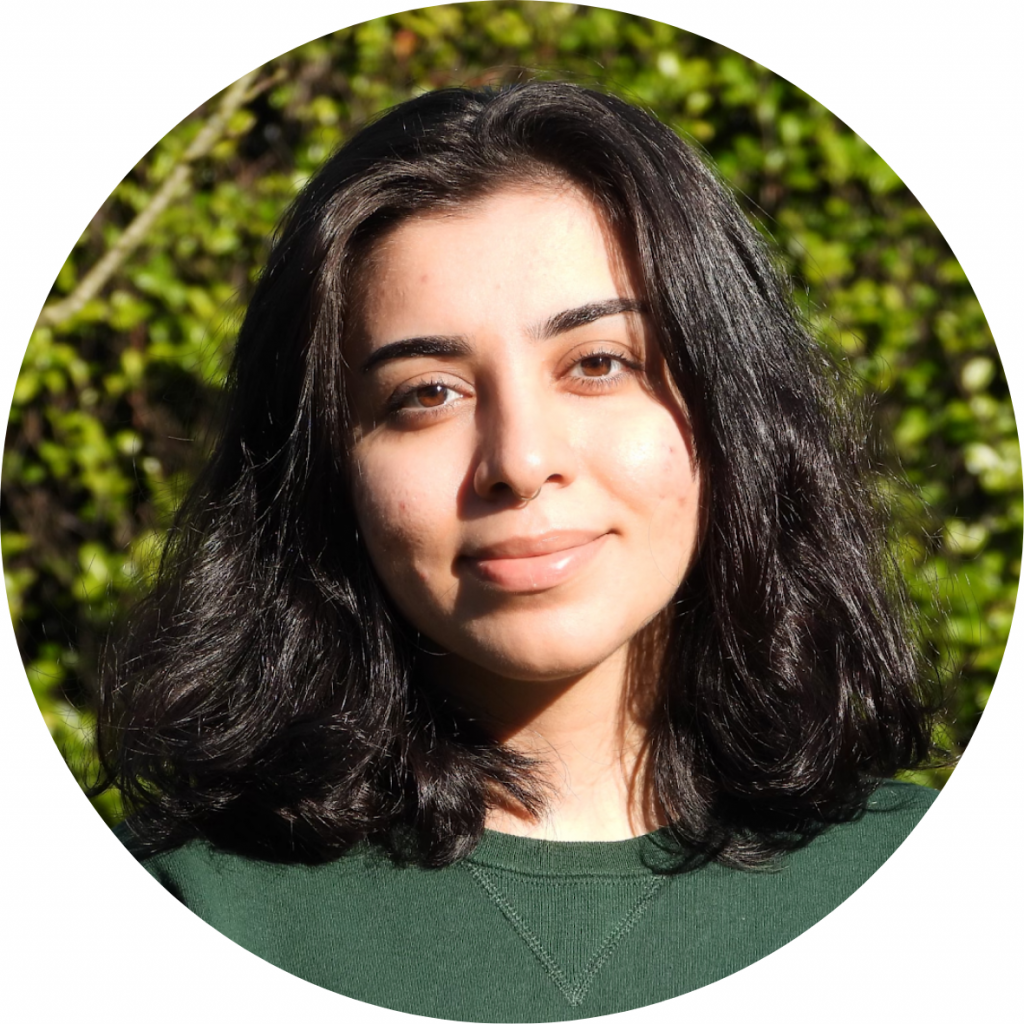 Panthea is an SDG policy researcher at BCCIC, where her work is focused on youth engagement at high-level political fora. Recently, she created a set of guidelines for the equitable selection and support of youth delegations to international conferences, such as the GEF or CSW. Panthea is also interested in Women, Peace and Security (WPS), and Youth, Peace and Security (YPS) agendas, and has conducted research on non-international armed conflicts. She is passionate about facilitating dynamic and meaningful inclusion of racialized youth, women, and gender minorities in important conversations and decision-making tables.