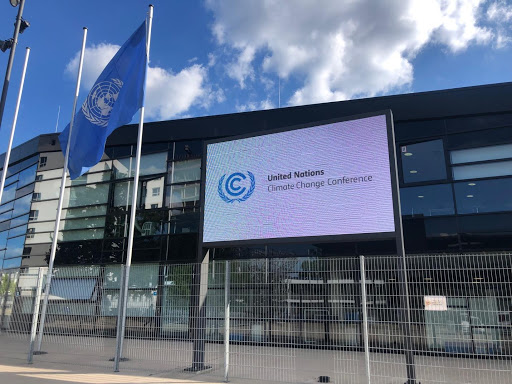 At the end of COP24 in Katowice, countries unfortunately did not come to a consensus on the decisions of Article 6 of the Paris Agreement, that is how it became the topic for discussion at SB-50.

So what exactly is Article 6?

Article 6, also known as “cooperative approaches”, establishes a framework for which countries can work together to achieve their respective NDC’s (Nationally Determined Contributions). It aims to raise ambition and promote increased mitigation, to help achieve the long-term goal of “holding the increase in global average temperature well below 2°C” (Paris Agreement). It encompasses market mechanisms, 6.2 and 6.4, and a non-market mechanism under 6.8.

The first market-based approach, 6.2, describes direct interaction between two countries, and involves something called ITMOs (Internally Transferred Mitigation Outcomes). It establishes a system where mitigation measures implemented in one country, can be transferred to another country to meet the latter’s NDC targets. Parties are to promote sustainable development while ensuring “environmental integrity and transparency” (Paris Agreement). The next market mechanism in 6.4 describes a new mechanism negotiated by the Convention. Private and public sectors may participate in mitigation measures, and it is supervised by a central body designated by the Convention. Here, credits are awarded for mitigation programs: countries may choose to sell the credits from these programs to other countries at market prices, which can be counted towards the other’s NDC’s. In short, the 6.2 describes logistics and governance of transfers; while 6.4 describes a crediting market for these transfers that contribute towards achievement of NDC’s. The non-market approach of 6.8 is, as the name implies, a cooperative mechanism that does not involve markets.

Negotiation outcomes for these mechanisms will hopefully lead to a global net reduction of emissions. In addition, they will hold parties accountable, and ultimately determine whether countries will be able to mitigate emissions while promoting sustainable development.

Where do human rights fit in?

The market mechanisms of Article 6 will bring about implementation of projects that can impact the livelihoods of local communities in host countries. However, there is no explicit language referencing human rights in the Paris Agreement. A side event hosted by the Office of the United Nations High Commissioner for Human Rights (OHCHR), on “integrating human rights into Article 6 mechanisms”, gave more insight into its opportunities and challenges.

According to the panelists, human rights considerations have no place in market-oriented discussions, as financial and technological mechanisms are prioritized for achieving NDC’s. The challenge of its inclusion in the Paris Agreement can be attributed to several things. Firstly, human rights and rights-based safeguards are against the logic of the market. Countries are less keen to include safe-guard measures within their mandates because they are often perceived as a deterrence to achieving mitigation targets. Corporate interests are also against the inclusion of human rights. Polluters have the power to exert influence within negotiations rooms, to fuel a money-driven agenda that disregards human rights considerations. A representative for indigenous groups stated that there exists a lack of recognition for local communities in the current implementation of projects, and they are often displaced by projects for climate finance. The failure of governments and corporations to consult local groups before implementing projects have caused the loss of fundamental needs such as food and shelter, among other human rights violations. Inclusion of human rights within Article 6 mechanisms will ensure that mitigation measures would be good for both the environment and the local people. 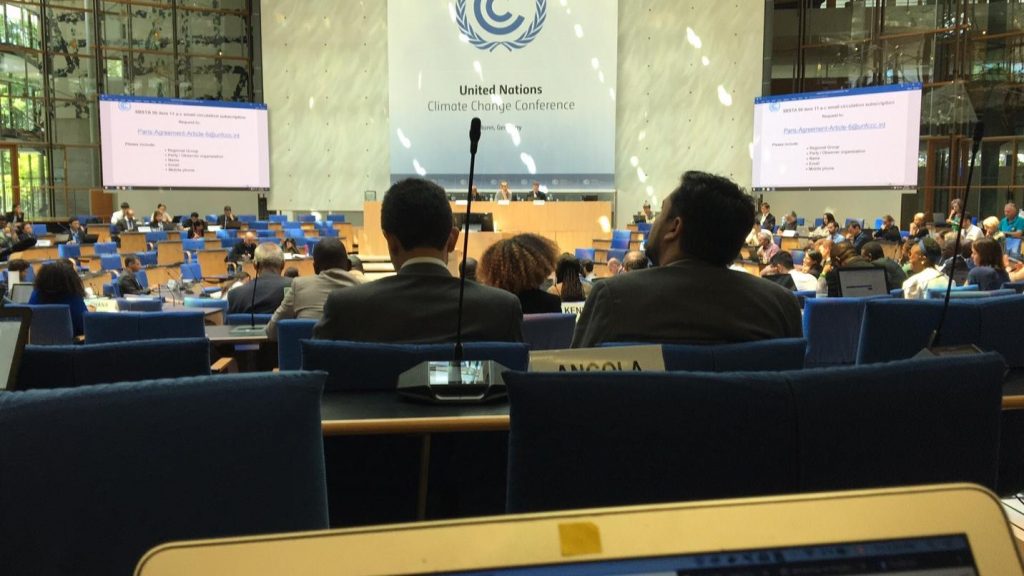 SBSTA Informal Consultations on Matters Relating to Article 6 of the Paris Agreement, 21 June, 2019

What happened during Article 6 discussions for human rights at SB-50?

In the first week of negotiations, human rights made a brief appearance in discussions under 6.4. Although some countries were supportive of the inclusion of human rights, parties were very much divided on the topic. A group of parties for its inclusion highlighted the necessity for minimum human rights considerations to appear in the text, under an international mandate. Those opposed believed that interpretation of human rights differs and should therefore be defined by each country in their own national capacities. They argued that these definitions should be respected, and not internationally mandated. A developing country stated that human rights are not relevant in Article 6 and that its inclusion would be “discriminatory to other programs and principles of [the Agreement]”, they were supported by another developing country party, who suggested that the most important goal currently is to achieve emission goals. Though consensus could not be reached, a developed country party suggested referencing the preamble in the Paris Agreement to reconcile the two sides. This was supported by a developing country, which urged parties to not impose further definitions for human rights beyond what had been previously agreed. 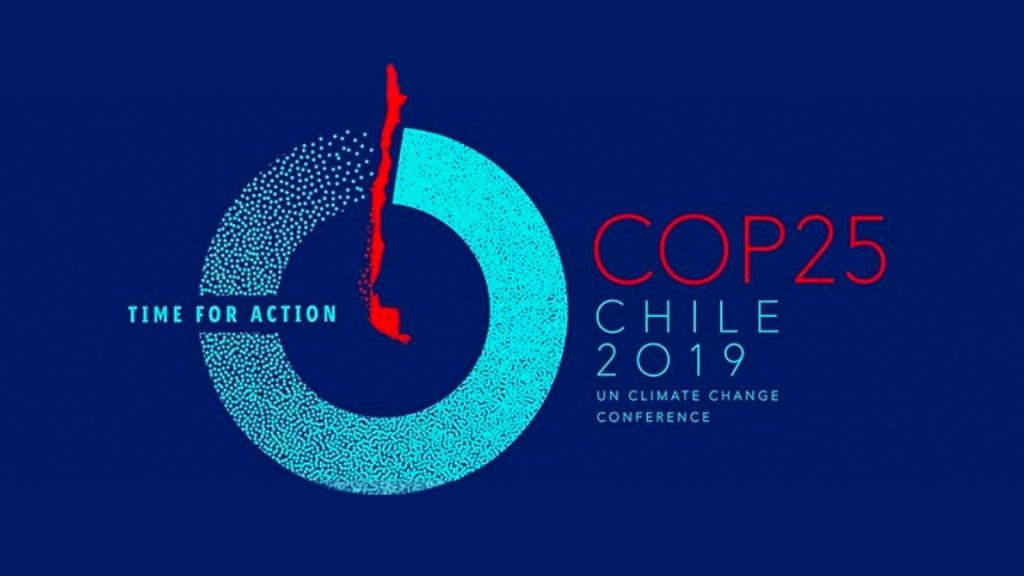 Discussion about safe-guards and accountability mechanisms in project implementation are crucial in preventing violation of human rights by governments and corporations, in the name of carbon reduction. With the deadline for irreversible climate change fast approaching, high ambition and cooperation is needed from all parties to reach the collective 2°C goal for our planet. While negotiations should to move forward at a reasonable pace, it should not come at the expense of individuals. Though human rights are technically incorporated under the umbrella of “sustainable development”, the definition for basic human rights should be respected and clearly defined under an international agreement. Moving forward, it is imperative for the rights of individuals to be taken into consideration through consultations, before implementation of projects can take place.