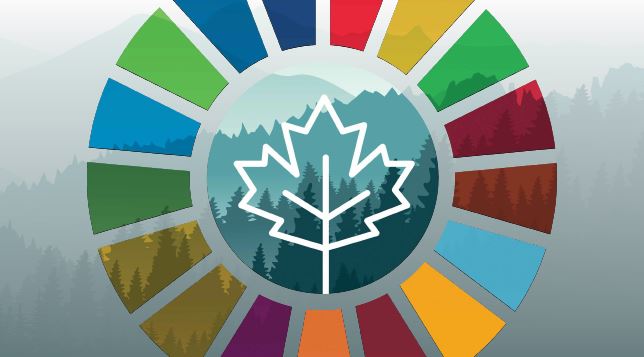 Vancouver, June 28 – It’s an important moment for Canada’s progress on the United Nations Sustainable Development Goals (SDGs), known formally as Agenda 2030. Today the Federal Government, through the Ministry of Economic and Social Development and the SDG Unit, released an interim document based on nation-wide public consultation: Towards Canada’s 2030 Agenda National Strategy. This marks an important step for Canada’s path to achieving the SDGs. Alongside this news, the BC Council for International Cooperation (BCCIC) is proud to announce the release of our newest SDG Progress Report, Where Canada Stands Vol. III.

Canada and BCCIC are releasing these documents at a relevant time in the global context. For the United Nations, 2019 marks the completion of the first round of in-depth review for the SDGs at an annual international conference known as the High Level Political Forum. This Forum is a valuable venue for moving countries along on action for the SDGs – knowledge is shared through meetings and events, a portion of the goals are reviewed in depth each year, and accountability is sought with the presentation of Voluntary National Review reports from each Member State of the United Nations.

The newest “Where Canada Stands” report is one a series of five reports that BCCIC has released every year for the High Level Political Forum since the global adoption of Agenda 2030 in 2015. This year BCCIC also collaborated with the Canadian Council for International Cooperation (CCIC) on a Series of policy briefs on “Good Practice in 2030 Agenda Implementation.” BCCIC has been a leading voice on advancing the SDGs in Canada while also connecting globally for a collective push for achieving Agenda 2030.

In support of this important moment for Agenda 2030 and Canada’s efforts on the Sustainable Development Goals, BCCIC is holding a webinar on July 3 to discuss all of this context, and introduce “Where Canada Stands Vol. III.” Join by registering online. For more information on BCCIC’s recommendations on the SDGs, see the recent article “Four must haves for Canada’s 2030 Agenda National Strategy” and podcast by CCIC “The Sustainable Development Goals and Canada’s National Strategy for the 2030 Agenda” featuring BCCIC Executive Director, Michael Simpson.

Later this year there will also be the first comprehensive review of progress in the implementation of the 2030 Agenda, to be held at the SDG Summit during the United Nations General Assembly in September. The meeting will provide the first opportunity to follow-up on implementation and determine the future direction of the Agenda 2030 process since its adoption in 2015. BCCIC will plan to be at this important event for the next global steps of Agenda 2030.