SDGs Across the Province: How Communities are Localizing Sustainable Development Goals

To achieve the Sustainable Development Goals (SDGs) by 2030, localization is crucial.

This is the “process of provinces, regions, cities, communities and municipalities implementing the SDGs in a way that aligns with their priorities,” according to BCCIC’s Reading Between the Lines: Accelerated Implementation of Agenda 2030 report.

With nine years left to achieve the SDGs, engagement, participation, and action is needed from all walks of life. Localizing the SDGs helps in two ways. First, it brings more people on board by putting their priorities at the forefront. Second, it ensures that no one is left behind–a central pledge of the Goals.

Across B.C., municipalities, regions, and nonprofits are all stepping up to the task and localizing the SDGs.

A SDG local review in Kelowna

A key first step of localization is reviewing your community’s performance in terms of SDG implementation. The community of Kelowna recently did this by completing a Voluntary Local Review (VLR) authored by BCCIC and the Global Empowerment Coalition of the Central Okanagan (GECCO).

This new report narrows the SDG’s 169 targets and 232 indicators down to 28 community-level indicators, all specific to Kelowna. Each section of the VLR showcases a different SDG and evaluates the city’s performance based on these indicators. 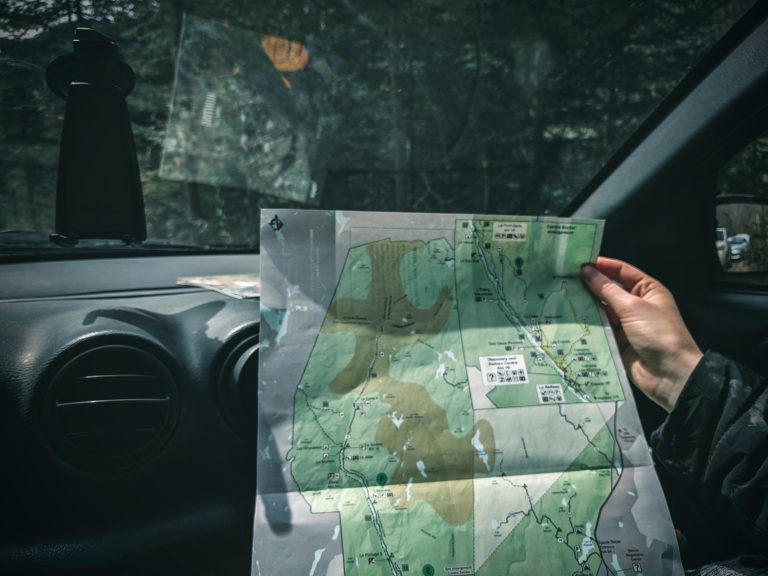 In the process of writing this report, it became clear that it was imperative to utilize the knowledge and expertise of a multitude of organizations to successfully evaluate Kelowna’s SDG attainment.

According to Kusum Wijesekera, lead researcher and author of the report, ensuring that marginalized groups were part of this process was of particular importance. “Successful, sustainable community progress requires marginalized groups to be thriving alongside the majority,” she said.

Equity and inclusion: A centerpiece of SDG attainment in Comox Valley

Equity and inclusion have been a pillar in SDG implementation in Comox Valley.

A region on the east coast of Vancouver Island, it is composed of three municipalities: the Village of Cumberland, City of Courtenay, and Town of Comox.

BCCIC’s Comox Valley Chapter has been facilitating regional collaboration and anti-racism workshops through a series of events. Their goals have been to raise awareness on the SDGs, identify gaps, and ensure that all voices are heard.

Jerry Mundi, the BCCIC Comox Valley Chapter Regional Coordinator, is passionate about equity and inclusion. “[This] is of huge importance…if we don’t have equity we don’t have equal voice.”

With historical and ongoing racism, societal structures built on Western colonial values, and a lack of representation in decision making structures, minority communities are at risk of being left behind in SDG attainment.

Using the SDGs as a blueprint for a sustainable economy in Fort St. John

As a city that is economically dependent on resource extraction—Fort St. John’s economy has been subject to the ups and downs of the oil and gas industry—which is often contingent on macroeconomic forces far beyond their control.

“There was a kind of view that the city should [not] simply go along for the ride with commodity cycles and have periods of prosperity and poverty.” Milo MacDonald, Chief Administrative Officer of the City of Fort St. John, explained.

“I think [the city] really wanted to create a community that became a viable destination on the basis of its quality of life. That was the driving force to adopt the [SDGs],” he continued.

While Fort St. John’s economy remains largely reliant on oil and gas, the city is seeking to change the narrative that exists about resource-based communities. “Part of the dialogue is to be able to say that the resource extraction communities and industry doesn’t need to be carbon intensive and dirty. There are a lot of sustainable ways the communities and industry can partner up and deliver environmentally sustainable things in the long run,” MacDonald said.

In their efforts to do this, they have implemented solar cells, micro-hydro systems, net-zero buildings, a walkable downtown, and more. Further, they have been building cultural infrastructure–such as a speed-skating oval–to make Fort St. John not only environmentally sustainable but also an attractive place to live.

MacDonald thinks that the SDGs are a useful blueprint for any community looking to create a higher quality of life for its citizens. “A lot of the heavy lifting has been done in terms of considering what…a functional society look[s] like.”

Awareness-raising on the SDGs in Clayoquot Sound

In the Clayoquot Sound region on the west coast of Vancouver Island, the Clayoquot Biosphere Trust (CBT) is raising awareness on the SDGs through their West Coast N.E.S.T (Nature. Education. Sustainability. Transformation) program.

“Awareness is the first step. It’s good to help [the region] understand that in many ways they may already be doing things that align with the SDGs,” Nicole Gerbrandt, West Coast N.E.S.T and SDG Education Coordinator, explained.

According to the United Nation’s Roadmap for localizing the SDGs: implementation and monitoring at subnational level, awareness raising is critical for communities foster a sense of ownership of the SDGs.

Alongside BCCIC, Gerbrandt has co-hosted SDG framework trainings as a way to introduce the goals to Clayoquot Sound’s communities.

These trainings have been a success: some of the attendant groups are now looking for ways to align their businesses and/or government monitoring programs with the SDGs.

Further, “[It’s an] opportunity for us to help identify local gaps,” Gerbrandt said. Currently, they are working on a community story map to identify where their community is already contributing the SDGs and what areas are missing.

Additionally, West Coast NEST has worked to raise awareness of the goals at a broader, community level. This has included co-hosting a SDG and film making workshop for local organizations, starting a campaign on connecting the SDGs to local initiatives, running drawing and photo contests for people of all ages, and facilitating SDG workshops with high school students.

While the SDGs are a global initiative, their achievement requires citizens across the world to have a sense of local ownership. All governments, organizations, business’, and individuals have a role to play in SDG achievement – and one way of doing so is looking into your community and seeing where you can contribute. 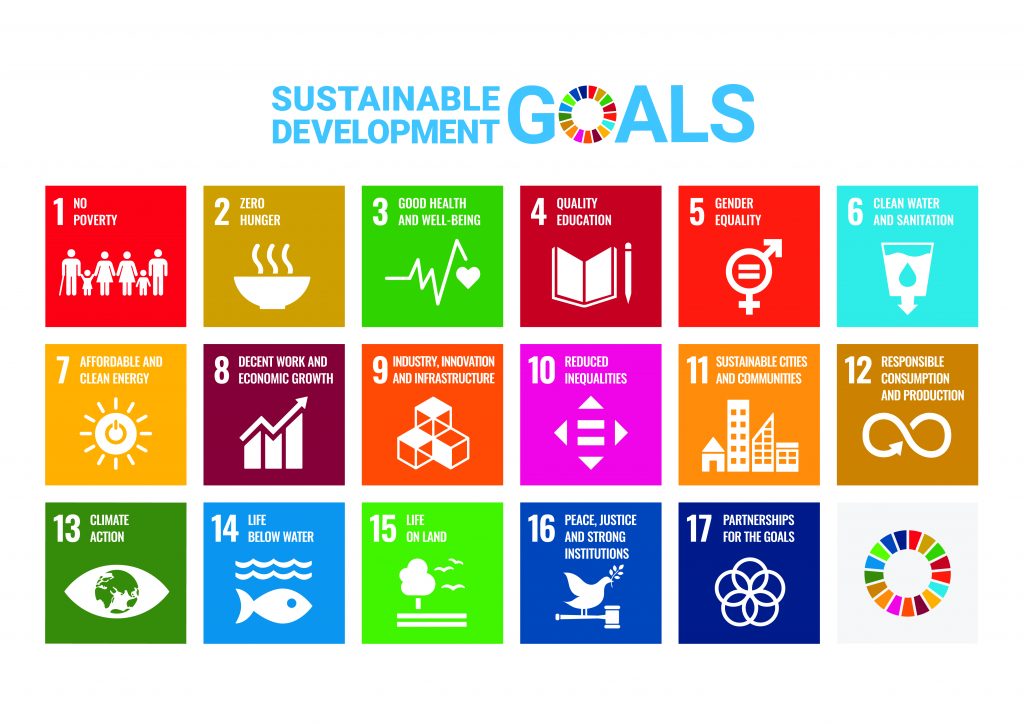 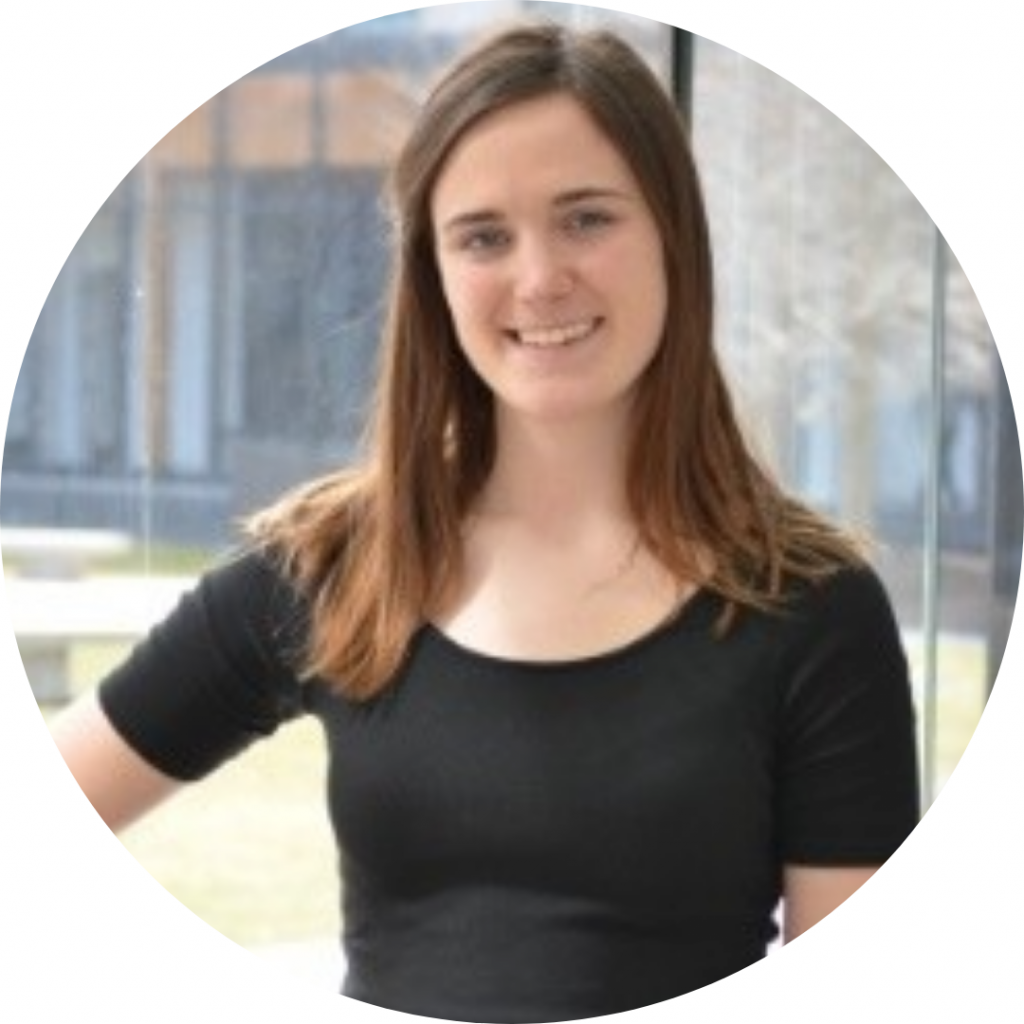 Hanna Hett is a writer based in Vancouver, B.C. She has lived, worked, and studied in Latin America, West Africa, and the Middle East. You can find her on Twitter or LinkedIn.