Written by the BCCIC Youth Delegation to COP 24

This is a brief summary of what the BC Youth Delegation heard during our consultations and the key messaging we’re bringing to COP24. You can find a more detailed summary here [PDF].

COP24 is said to be the most important UNFCCC conference of parties since Paris in 2015, when 196 states came to the historic, unprecedented and ambitious Paris Agreement to limit our emissions to ensure we face an increase in temperature of no more than 2 degrees. For the Paris Agreement to work, all countries have to come to an agreement on a set of guidelines that bring the Agreement to life. This year’s COP is critical because countries are deciding on the actual rules that put the Paris Agreement into motion, in collective guidelines known as the ‘Paris Rulebook’.  This includes how they will communicate their respective plans, how they’ll track, assess, and report their progress, and how they will increase the ambition of their commitments over time.

All of this comes in the wake of the IPCC’s new Special Report on 1.5 degrees, which outlined the devastating impacts of an increase of just 1.5 degrees on our planet and re-enforced the urgent need to stick to this ambitious plan.

The BCCIC ‘s delegation to COP24 prioritized gathering BC youth voices, so that we could carry their concerns, thoughts, needs and ambitions to this year’s international climate negotiations. Over the past several months, we held a variety of in-person consultations, as well as an online engagement survey, to hear BC youth’s biggest concerns, hopes and recommendations. Through engaged listening and dialogue, we gathered a diversity of responses that helped us understand what our fellow BC youth care most about. Check out the top 10 things that we heard, and keep on reading for our key messaging going into COP24 down below.

*Note: We recognize that these views are not fully representative of all BC youth.

TOP 10 CLIMATE ISSUES FOR BC YOUTH

#1 – 49.1% of BC youth think about the potential consequences of climate change on a daily basis, while 84.5% think about this on a weekly basis 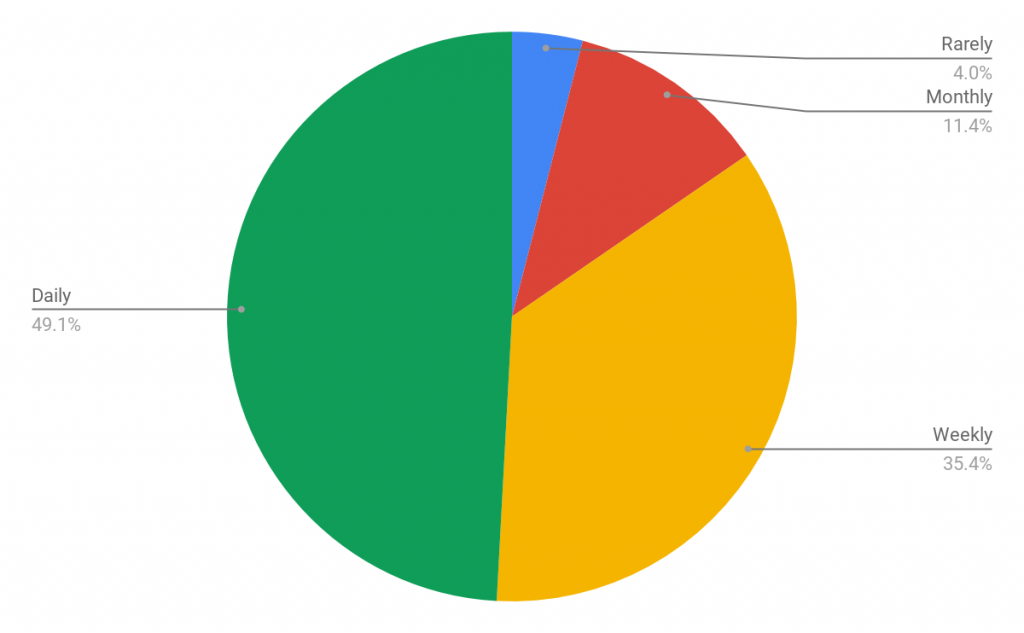 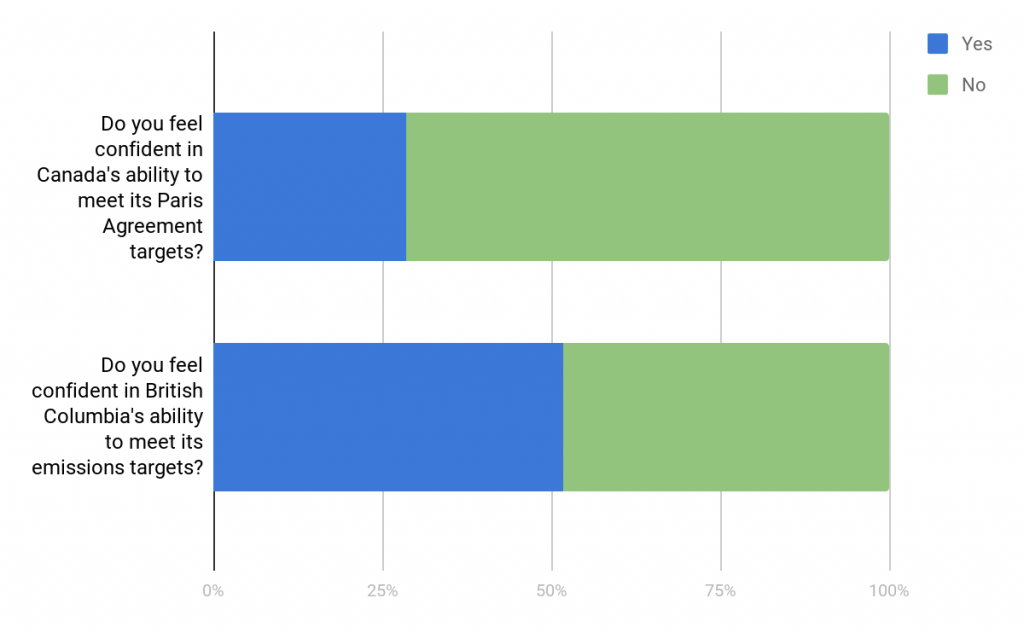 #3 – Only 6.3% of BC youth feel that their voices and/or concerns are fully represented in Canadian political discussions and decisions relating to climate change 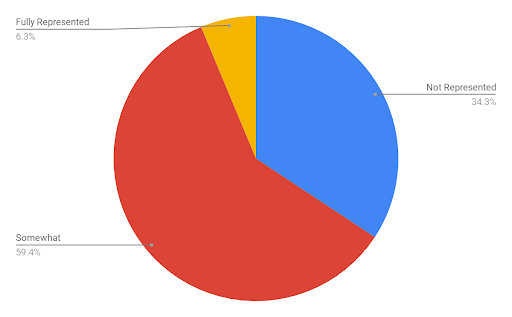 Considering these concerns, what do BC youth hope for?

#4 – BC youth are looking for better climate literacy through education curriculums.

What ideas do BC youth have for climate action?

BC youth have a lot of great, forward-thinking ideas. Some include:

#10 – Most importantly, BC youth want access to decision makers and to be meaningfully engaged in climate policy development processes.

The BCCIC youth delegation have heard from you, so what’s our strategy for COP24?

We’ve structured our key messaging at COP24 in the format of the Talanoa, which is a format of dialogue taking place at this year’s COP24. The Talanoa Dialogue has been established for countries and world leaders to take stock of where we are at and create aspirations collectively, in a dialogic format. The 3 main components of the dialogue are:

1) WHERE ARE WE AT: Concerns of BC Youth

The key concerns we will raise to Canada and the international community:

2) WHERE ARE WE GOING: Hopes and aspirations of BC youth for our climate future:

Pan-Canadian framework: Youth hope that infrastructural and other long-term decisions made by the Canadian and provincial governments are in line with the targets set out in the pan-Canadian Framework (that fit within targets limiting warming to 1.5 degrees)

3) HOW DO WE GET THERE: Actions and recommendations we will ask for:

The BC youth delegation are excited to articulate and highlight these concerns at COP24, and to continue to advocate for youth empowerment and inclusion.

Follow along on our journey at COP24 by signing up for our newsletter!