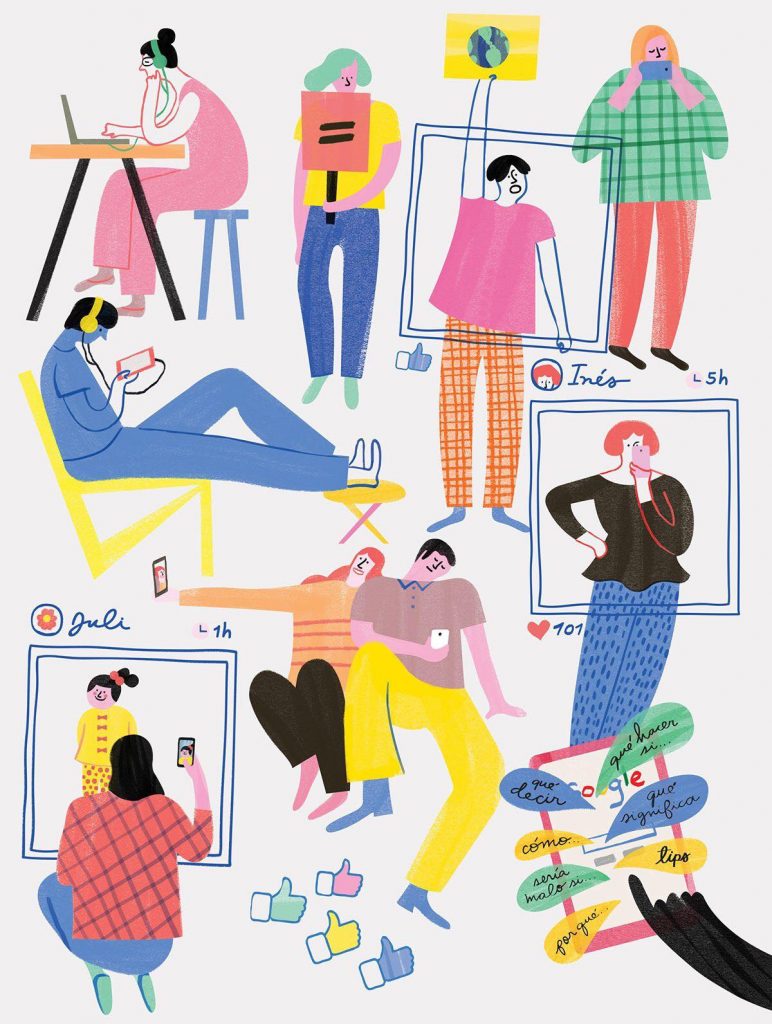 I am so tired of baby boomers writing the same misleading think pieces on millennials. Time and time again, articles on our apathy, our selfishness, or our sense of entitlement start making the rounds, repeating the same (or similar) undercurrent: young people are not rising to the task of making the world a better place.

At the same time, I’m tired of the articles blaming baby boomers for everything wrong with our world. While its true that this generational cohort marked a dramatic change in consumer habits and environmental practices, among other things, the reality is that many of the current problems are world is facing began long before the baby boomers were born.

And, if we’re not careful, those same problems will exist long after the last boomer is gone.

It was the postwar age, when most of the boomers were still actual babies, that unsustainable consumer habits began to rapidly emerge. Similarly, long before boomers even existed, it was the industrial revolution that marked the first shift towards the consumption of fossil fuels. The baby boomers didn’t create systemic racism, resource exploitation, or capitalist consumer culture; they simply came of age during a time when these systems, already well-entrenched, truly took root around an increasingly globalized world.

While baby boomers certainly aren’t blameless, its important, particularly for youth, to recognize that systems of oppression, exploitation, and environmental destruction extend far beyond any one generational cohort. As young people, we must also recognize that in many ways, we have continued to uphold the very values that we criticize in those that came before us, and that we have continued to consume products at an unsustainable place, and to perpetuate racism and other oppressive systems. The world didn’t suddenly become a better place in 2019, when millennials began to outnumber boomers for the first time.

We must recognize that issues such as global warming were not caused by one singular generation, and in turn, cannot be solved by one generation either. The systems that have caused so much suffering in our world transcend specific generational cohorts, and in order to effectively implement change, individuals of all ages must be mobilized to create solutions.

When older people say to me, their voices full of pity, that our generation has been tasked with so much, and that they’re so sorry for the burden they’ve left behind, they are attempting to absolve themselves of the responsibility for enacting their own change.

Similarly, however, when I held the view that baby boomers were a purely destructive force, who had largely ruined the world, I simultaneously robbed the generations before me of their agency to create change while burdening our generation, and those yet to come, with the task of solving problems on our own.

Boomers: you aren’t dead yet. You still hold full responsibility for creating a better future. Millennials (and Gen Z): Blaming our elders while continuing their bad habits isn’t helping anything. We are far from perfect, and we similarly owe it to the generations yet to come to work hard to build a better world.

Boomer guilt and millennial blame will not save the world. However, listening to one another, working together, and moving from apathy to action just might.